What is an ORF? 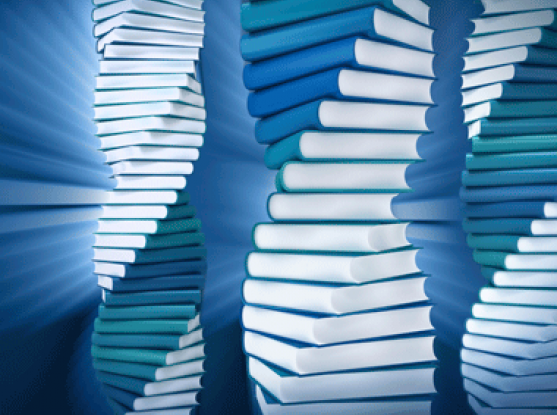 ORF library
By Leah Eisenstadt
Last week, researchers at the Broad announced exciting study results that reveal how cancer cells can evade treatment and become resistant. They found that although anti-melanoma drugs can block the B-RAF gene that drives these cancers, malignant melanoma cells can “turn on” another gene called COT...

Last week, researchers at the Broad announced exciting study results that reveal how cancer cells can evade treatment and become resistant. They found that although anti-melanoma drugs can block the B-RAF gene that drives these cancers, malignant melanoma cells can “turn on” another gene called COT and survive, pointing to this gene as another potential target for therapy.

The work was made possible, in part, by a new resource developed by the Broad and the Center for Cancer Systems Biology (CCSB) at the Dana-Farber Cancer Institute known as an Open Reading Frame (ORF) expression library. An open reading frame is a span of genetic material that can be read by genetic machinery to produce a protein, one of the functional players in the cell. Genetic material — DNA and RNA — is written in a code that tells genetic machinery what to do. Some of those code words tell the machinery to add another protein building block, while others order the machinery to “start” or “stop” the protein-building process. An ORF is a span of genomic “letters” that falls between the start and stop signals.

Researchers can scan the genome for open reading frames to find genes that encode proteins. But they can also use ORFs for more experimental purposes. While RNA interference technology allows scientists to “turn off” or silence certain genes, ORFs can be used to “turn on” or “overexpress” particular genes. Flipping the switches on genes one at a time can help reveal the functions of individual genes, such as those that play a role in cancer.

The latest version of the ORF library at the Broad is a collection of viruses that have been modified to encode open reading frames. When these viruses are added to cells in a dish, the viruses infect the cells and the ORFs they encode are “transduced” (passed) into live cells. The cellular machinery then begins building proteins from those ORFs. Through this technique, scientists can create cultures of cells with more copies of certain proteins than normal, and the resulting changes to those cells can yield insights about those proteins’ roles.

In the recent melanoma study, scientists used the ORF library to “turn on” 600 different genes in cancer cells treated with a melanoma drug, and cells that overexpressed the COT gene were able to survive treatment. When the researchers looked at tissue samples from patients’ tumors that had become resistant, they saw that these cancer cells had mutated to overexpress the same gene. In the future, ORF collections could help researchers understand how cancer cells may mutate to gain resistance to drugs, and open the doors for treatments that prevent resistance.

The ORF library at the Broad and CCSB is growing steadily, and currently contains more than 16,000 ORFs representing nearly 14,000 genes from the human genome (it’s estimated that there are roughly 20,000 human genes total). Once completed, the ORF library will be a valuable resource for scientists at the Broad and beyond to uncover the roles of genes in human health and disease.

Can you patent a nose? A gene?
Filling in the voids