Credit : Lauren Solomon, Broad Communications, based on RCSB PDB (doi: 10.2210/pdb1QLX/pdb
By Tom Ulrich
When people think about prion mutations, their mind jumps to things that cause disease. But as a Broad researcher points out, some prion mutations can protect against disease, and point to potentially valuable research avenues.

In the public consciousness, "mutation" and "variant" are words that, when when talking about genetics, tend to have negative connotations. But not all gene variants raise the risk of disease; many can actually play a protective role.

Take the gene PRNP, which encodes the prion protein PrP. Mutations in this gene are generally associated with prion disease, a neurodegenerative disorder that manifests itself as a variety of subtypes (e.g., variant Creutzfeld-Jakob disease, or vCJD;  kuru; fatal familial insomnia, or FFI). But in a post on his blog CureFFI.org, Broad researcher Eric Minikel provides an overview of PRNP variants that seem to protect against one or more of these conditions.

These variants fall into a single category:

What we’re talking about here are missense variants — genetic changes resulting in amino acid substitutions in the prion protein (PrP) — that reduce the risk of prion disease. There are examples documented in several species. … But in this post I’ll focus on the protective variants in humans, of which I am aware of three: G127V, M129V, and E219K.

The three variants, Minikel explained, differ in their impact (for instance, which disorders their protect against) and in how frequently they appear in human populations. Studying these variants could highlight potentially fruitful paths for prion disease treatment research, but he noted that the variants themselves are not likely to be translated directly into therapies:

We’re not going to CRISPR these variants into people’s genomes, because we don’t have the technology to deliver CRISPR to the 100 billion neurons of the adult human brain, and even if we did, we’d probably just aim to knock out PRNP.... And we’re probably not going to infuse PrP molecules containing these mutations into people’s brains, because we also lack the technology to deliver proteins or peptides to a wide swath of the human brain, and anyway it’s not clear whether a recombinant protein floating around unanchored would have the same protective effect as PrP anchored to the cell surface… . There’s also an idea that maybe these protective missense variants can somehow provide inspiration for a small molecule drug for prion disease, which sounds great on the face of it, but it’s just not obvious how exactly you would design that molecule.

Visit CureFFI.org to read Minikel's full explanation of the variants' histories and effects, and his thoughts about the insights they provide into the PrP protein's value as a prion disease drug target.

One of these mutants is not like the other
Toward more reproducible sequence processing, and the $5 pipeline 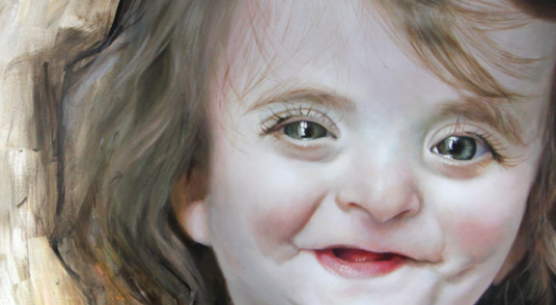