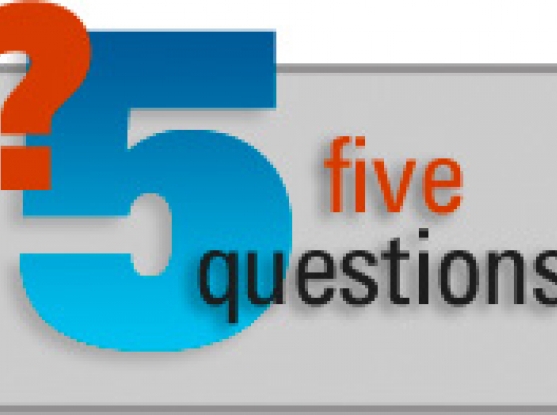 By Alice McCarthy
Nick Patterson is a man of many stories. Currently a Computational Biologist in the Broad’s Program in Medical and Population Genetics, Nick’s past lives have been as intriguing as his current research in mathematics and evolutionary biology. A lot of us know of Nick’s previous vocation cracking...

Nick Patterson is a man of many stories. Currently a Computational Biologist in the Broad’s Program in Medical and Population Genetics, Nick’s past lives have been as intriguing as his current research in mathematics and evolutionary biology.

A lot of us know of Nick’s previous vocation cracking code for the British government. This was Nick’s first career in his native England where he worked as a Cold War cryptographer before coming to the U.S. Institute for Defense Analysis for the same purpose.  As if that didn’t provide enough stories for interesting discussion, Nick took his mathematical skills to Wall St where he was an analyst at a multibillion-dollar hedge fund.

About ten years ago Nick learned of the ongoing efforts in the Human Genome Project sparking his current career in Computational Biology and Bioinformatics. Nick’s work at the Broad has ranged widely, encompassing the medical genetics of African Americans, a study of the evolutionary split between humans and chimps, work on the study of Indian populations, and on the genetic relationship between modern humans and Neandertals.

Because Nick is such an interesting man with a clear wide range of interest and talents we posed Five Questions for his responses:

Many traits are highly heritable but it has proven very difficult to explain this from alleles found by genome scanning DNA.  This paper claims "45% of variance for height can be explained by looking at all SNPs simultaneously". If this is right, and generalizes to other phenotypes, which is likely, this will largely solve the problem.

Q2. Describe your career in ten words or less.

Nick: I have succeeded in working on interesting problems.  (Editor’s note: we think this is MAJOR understatement).

Q3. What are the most intriguing lapses in our current understanding of human evolution?

Nick: How important is selection genome-wide?  Is sexual selection important?  Does culture  drive genetic selection?   How genetically diverse were our remote ancestors?

Q4. What do you find most interesting about working at the Broad?

Q5. What are a couple of the big questions in science that you would like to see answered in the next ten years?

Nick: Unify quantum mechanics and general relativity. How did life evolve on Earth?  How did the big evolutionary steps like the genetic code, or eukaryotic life happen?