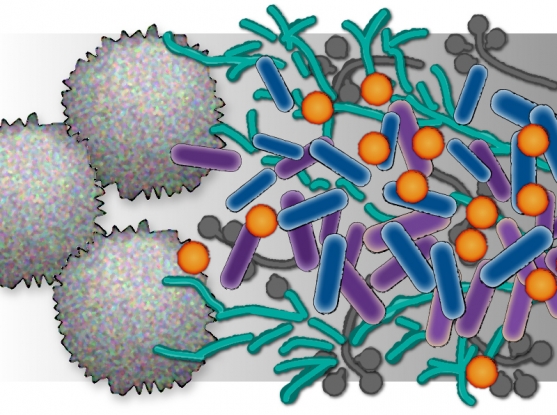 No two people will have the exact same immune response to the same stimulus. In part, this is because humans display an incredible variation in their production of cytokines — signaling proteins made and released by cells that play critical roles in the immune system, including directing cells to sites of infection, promoting or inhibiting inflammation, increasing antigen expression, and regulating the differentiation of T and B cells.

Cytokine production depends largely on genetics, other environmental cues in the body, and the type of pathogenic trigger. To understand the environmental and genetic factors underlying these differences, an international research group called the Human Functional Genomics Project (HFGP) has been studying cytokine responses in blood samples drawn from hundreds of healthy volunteers.

The HFGP is co-led by Ramnik Xavier at the Broad Institute and Massachusetts General Hospital, immunologist Mihai Netea from the Radboud University Medical Center, and geneticist Cisca Wijmenga from the University Medical Center Groningen in the Netherlands. This week, the HFGP researchers published a set of five papers from the group's efforts, including one led by Xavier’s team in Cell investigating how individuals’ gut microbiomes affect immune response. Xavier took the time to answer a few questions about how the Broad became involved with the HFGP, what his team discovered, and what’s coming next. 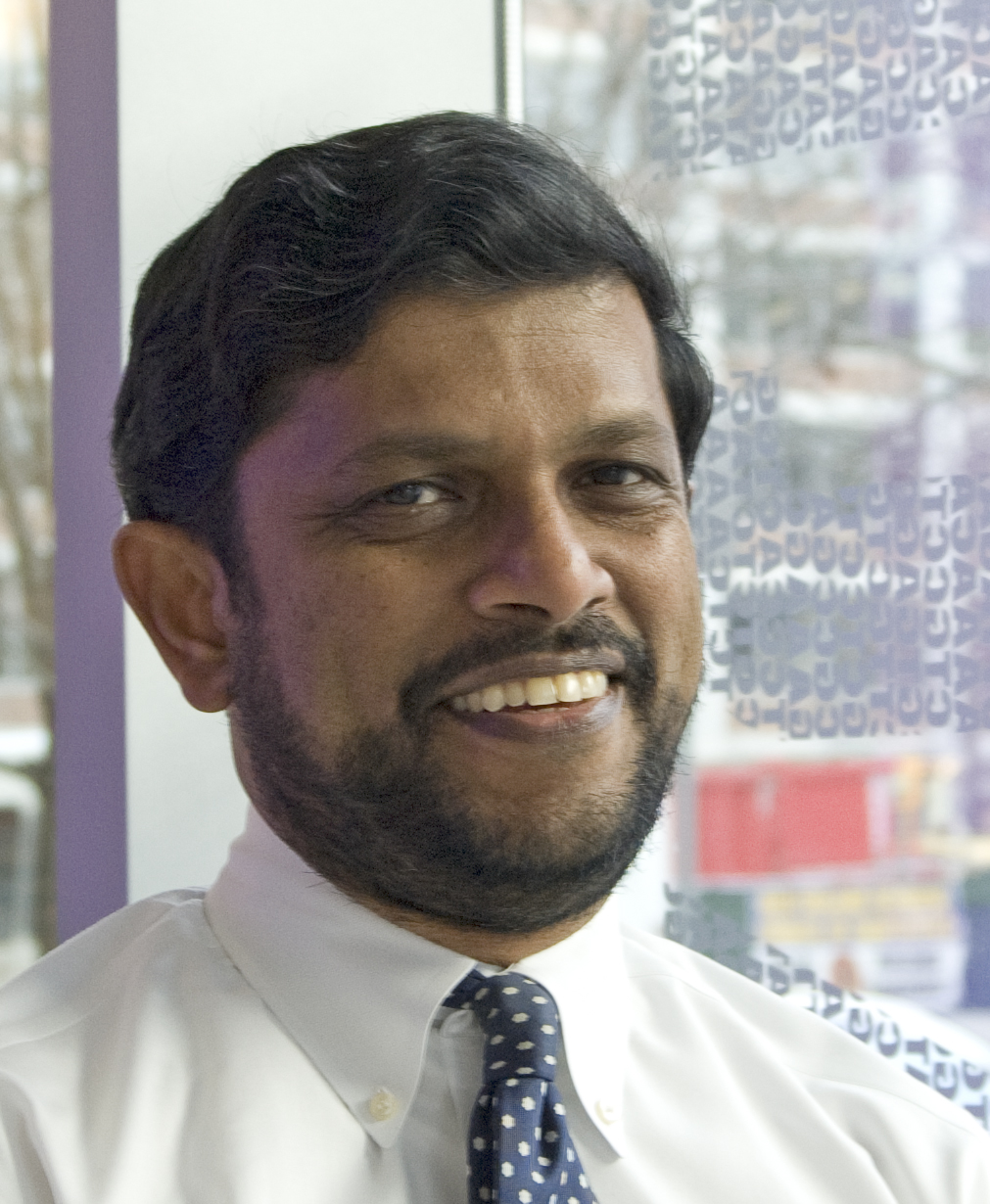 How did you first get involved with the Human Functional Genomics Project?

A little over three years ago, I spent the month of August as a visiting professor in the Netherlands. I had collaborated with Mihai and Cisca in the past, and Mihai had recently started a small cohort of about 200 healthy people to study immune response. We came together that month and started discussing, and I pushed for doing something more systematic in looking at the genetic, environmental, and microbiome interactions. Our conversations led to multiple projects — and the rest is described in the papers.

Why did your group focus on the microbiome, of all the areas that are being investigated as part of the HFGP?

The three institutions all had leadership roles in the science and resulting publications. The expertise here and recent studies on the microbiome from my lab may have resulted in microbiome data generation and analysis at Broad, though I’ve been active in all three projects described in the Cell papers. Every 4-6 weeks, I’ve been having Skype calls with Mihai and Cisca planning through every step.

How does this microbiome paper fit into what’s already known about how commensal microbes in humans shape our immune responses?

There’s been a slow accumulation of information that has pointed to the microbiome being important in immune system education in humans. For example, there’s been a lot of work on short chain fatty acids, which are products made by microbes in the gut sensed by a set of G-protein-coupled receptors. There have been a number of papers showing that the abundance of short chain fatty acid-producing bacteria has implications for epithelium health, how T cells become regulatory T cells, and possibly also the commitment of myeloid cells.

What this current study does is take the broadest view — probably to date — of looking at a larger cohort, trying to understand what the microbes are, and predicting what these microbes could make. The hypothesis is that these microbes secrete certain products similar to short chain fatty acids that influence both gut immunity and systemic immunity.

How did you measure the immune response of individuals’ cells and correlate it with the microbiome profiles?

Over the years, we’ve spent a lot of time trying to identify genetic variants that increase risk of autoimmune disease. We’ve learned along the way that genetics alone are not enough to cause disease — you need both bad genes and bad environmental signals. Based on that, the experimental design for these papers was to take cells from these individuals ex vivo, expose them to various microbes, and measure cytokine responses.

What were some of the associations that you observed between individuals’ microbiome compositions and their immune responses to the different stimuli?

We’ve known for some time that there is variability in cytokine responses to these various pathogens, both in a dish and in vivo. In this paper, the microbes and microbial metabolites clearly influenced cytokine responses based on our computational predictions, and we tested and validated two of those predictions. For example, there’s been a lot of data that microbial tryptophan metabolism influences cytokine production. We found this association in our cohort and showed that it had an inhibitory effect on TNFα, but we also then identified what breakdown product of tryptophan was influencing this inhibitory phenotype.

In the microbiome paper, only 10 percent of the immune-response variation is attributed to the microbial composition. Is that what you expected to see, going into the analysis?

I think 10 percent is about right. It’s challenging, because when you have only healthy people and the stimulation is done ex vivo, you end up underestimating the environmental signals — but the genetic signals work the same. So in that particular math, on the microbiome side, we were conservative. I just finished a presentation to the NIH on microbial contribution to autoimmune disease, and I threw in that 10 percent number. The question I got back, of course, was that in everybody’s estimate it was thought to be a lot higher. If we looked at healthy versus diseased experimental systems, then we would probably find a higher contribution in the context of disease.

What’s next with the HFGP, and how does this work fit into it?

From this cohort, there are probably going to be a few more papers early next year. But the big picture is that the three groups have now initiated global projects to study disease and immune response in different communities. We have a project in Tanzania, where we want to test the immune response to bacterial infection in individuals who have previously been exposed to a high parasite load. We’re going to do the same thing in Indonesia, but there we want to look at TB infection.

For me, the high priorities are to better understand how natural immunity variation in these communities differs and what the benefits and advantages of prior exposure to infectious disease might be.

Are these projects moving away from looking specifically at the microbiome?

How to pipette in microgravity
Power to the patient: Broad cancer researchers discuss the importance of direct-to-patient engagement in the fight against both common and rare cancers