The cell's march to malignancy 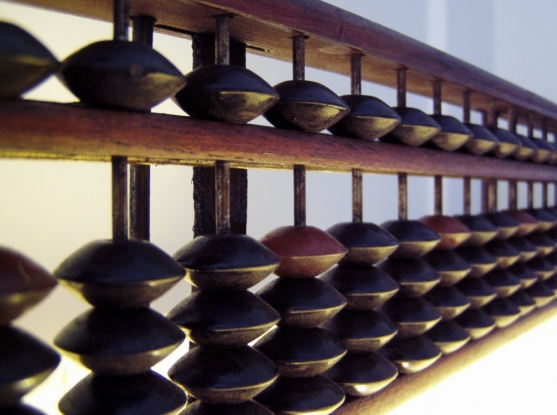 By Ellen Clegg
By the time a cancerous tumor makes itself known, it has probably lived several lifetimes, developing on a twisted evolutionary path that seems to mock the entire process of cell division and growth. Although there is no dearth of promising research, cancer remains a mute and uncooperative subject...

By the time a cancerous tumor makes itself known, it has probably lived several lifetimes, developing on a twisted evolutionary path that seems to mock the entire process of cell division and growth. Although there is no dearth of promising research, cancer remains a mute and uncooperative subject. More than 40 years into the nation’s “war on cancer,” much remains unknown.

Researchers at the Broad and colleagues at hospitals in Boston and New York turned to the power of mathematics and computing to try to answer one of the most frustrating mysteries of cancer: What happens on the march to malignancy?

Their work, recently published in the Proceedings of the National Academy of Sciences, traces the sequence of genetic changes involved in the growth of a cancerous tumor. Their hope: that someday researchers can develop a drug to hit a malignancy in its earliest moments.

“We were particularly interested in determining what were the important events that led to cancer,” says Rameen Beroukhim, a physician at Dana-Farber Cancer Institute and a researcher at the Broad. “We thought there must be some important information about the sequence of genetic events that occurs in cancer, as well.”

Beroukhim and his colleagues, including Gad Getz at the Broad, analyzed the DNA in the genomes of numerous tumor tissue samples from patients with colorectal cancer. They even gave their computational approach, known as an algorithm, a name: Retracing the Evolutionary Steps in Cancer (RESIC). They found that RESIC accurately predicted the sequence of genetic mutations in these tumors – essentially telling them what happened, and when.

“One can do experiments in model systems, like cell lines or mice, to try to understand those same sorts of questions,” Rameen says. “But inevitably, those model systems are going to be different from real human tumors in some respect. So having this sort of information from the actual human tumors is useful.”

Although the work is not ready for clinical use, its promise intrigues Rameen and his colleagues. In fact, computer algorithms could pack a powerful punch in the battle against cancer. “In the past, we were looking at cancer samples just to determine what the most common mutations were,” Rameen explains. “As we gain profiles from more cancer samples, we’re going to be able to ask more subtle questions: What is the order of the mutations that occur? How do they interact with each other? That could help inform experiments, clinical trials, and clinical approaches to treating cancer.”

Pages from the first human genome
National Chemistry Week: Tuning in to science