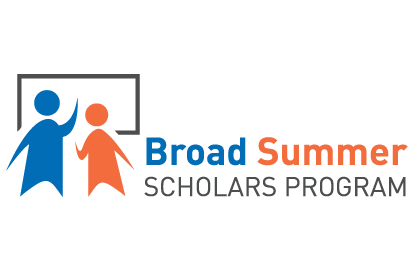 Kien became interested in science while watching YouTube science channels. “It was my escape, while simultaneously connecting and explaining to me how the world works. Biology in particular left me curious for more because of how complex and impactful this subject is to our everyday lives.” In search of answers to some of his questions, Kien decided to join the scientific community by applying to BSSP. As part of the program, Kien and his partner Moe worked on assessing the performance of two computational techniques that can be used to increase the accuracy of genetic studies in diverse ancestries. Genome-wide association studies (GWAS) are a research approach that identifies DNA variations associated with diseases or other conditions within a population. For more complex traits/conditions, such as Type-2 Diabetes, there are hundreds of variants associated with it. Polygenic Scores (PS) summarize GWAS results by outputting a single genetic score that leverages the individual risk score of each variant analyzed. Since most GWAS have only been conducted in European populations, the accuracy of PS built from these GWAS suffer in other populations, especially Africans. While there is a growing push to generate large GWAS in non-European groups and new methods to calculate more accurate PS in non-Europeans, the utility of these approaches has not been fully evaluated in multi-ancestry populations. This summer, Kien worked on assessing how PRS-CSx, a new approach to generate a PS, compares to traditional methods in a diverse population. He was able to show that PRS-CSx shows an improvement over other methods, but further research is needed to bridge the accuracy gap between European and non-European PS. Kien’s work will help highlight the shortcomings of current approaches to calculating PS and the need for continued research before PS can be accurately used in a clinical setting. The ability to combine different fields is something Kien wishes to continue doing. “While I was unsure about balancing my different interests in math, computer science, and biology, this summer provided a confirmation in what I want to pursue further in college: the intersectional field of these interests, computational biology.” But to Kien, being a Broadie is so much more than just doing science. “Being a Broadie was not only about the research experience (although I can confirm that it has been incredible!) but the community of people—friends now—who make scientific discovery a team effort.”